We’re a diverse, dynamic, and collaborative group of team players with a competitive mindset, working together to bring the best products and features to any and every team, to help them improve their game.

HOW IT ALL STARTED

If you play sports, you might have dreamt of becoming the next Kobe Bryant (RIP), Ronaldo or Jonny Wilkinson. And if you coach a sports team, you dream of discovering the next Giannis Antetokounmpo or Mo Salah. As a child, growing up in Angola, TeamSportz Founder and CEO, Francisco Baptista used to watch his mum play basketball for the local team and kept every one of the newspaper clippings that reported her games. Basketball was his one true love.

Playing basketball enabled Francisco to escape the harsh realities of his environment during the Angolan civil war and caused many childhood shenanigans as he bunked off school to play around town or masquerade as his father (they share the same name) in order to play on his behalf for his university team.

As a teenager, moving from Angola to Brazil to study, then moving to Portugal where he started his career as a software developer and finally to the UK without speaking English —Francisco was not a stranger to adversity. With all areas of his life, he was self-taught and his passion and relentless drive for improvement meant that he could still compete today with the younger members of his basketball team, (even being 10-20 years older than them).

With the rise of AI, Francisco thought that he would finally be able to use technology to improve his performance on the court, yet no matter where he looked he was unable to find a solution. He wanted something that could be used indoors and could perform an analysis of his game rather than just tracking how far he has run or his heart rate. This is where the concept for TeamSportz was born.

Francisco’s passion for building TeamSportz stems from his life experience, from knowing firsthand the impact that technology and sports made in his life as a father, husband, and professionally. — Now he’s all in and is putting that into TeamSportz, with the hope that: by making AI simple, affordable and accessible it will also have a positive impact on others’ lives.

Strength in our resolve

Resourcefulness in our challenges

Recognition of our limitations 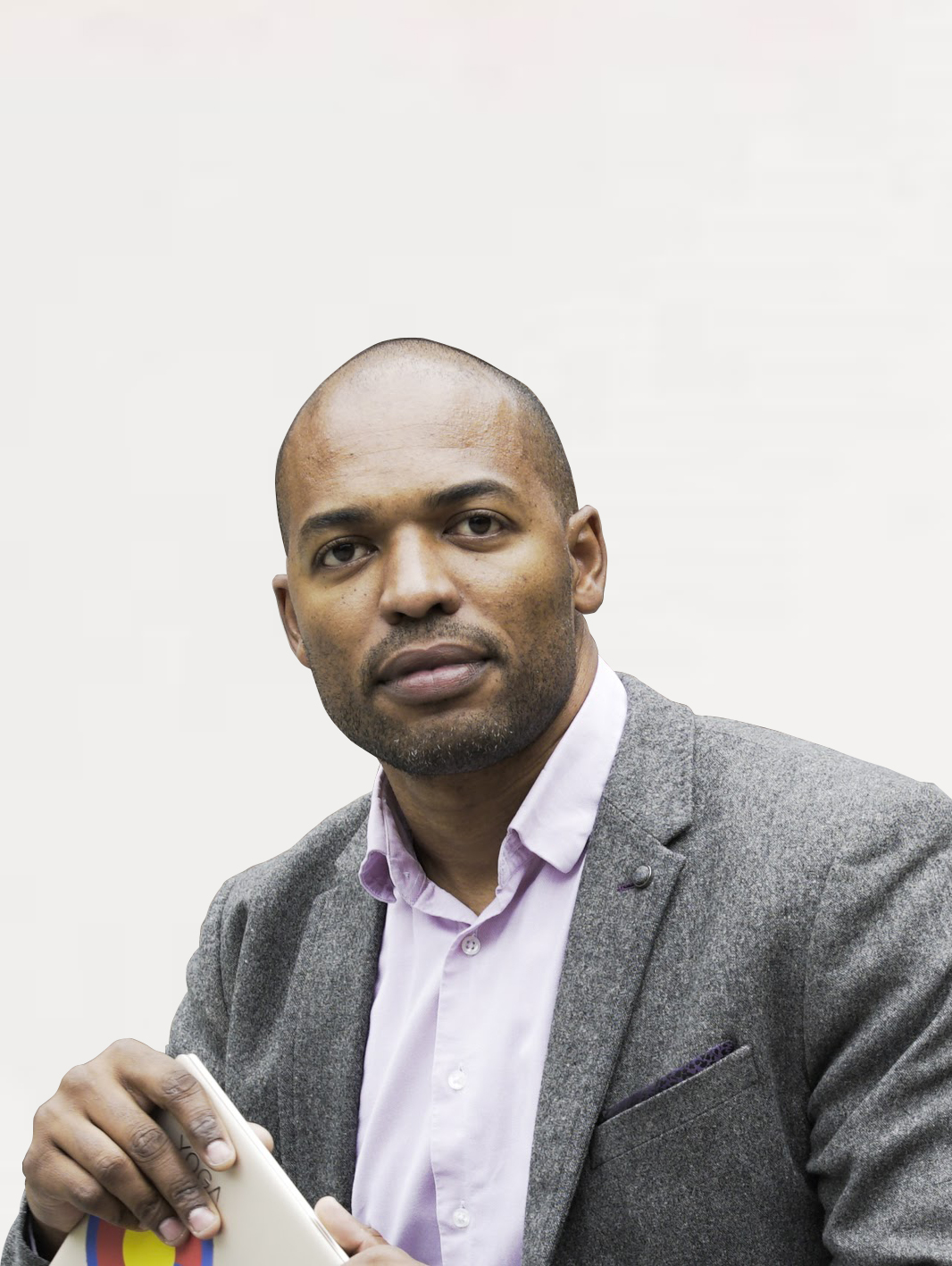 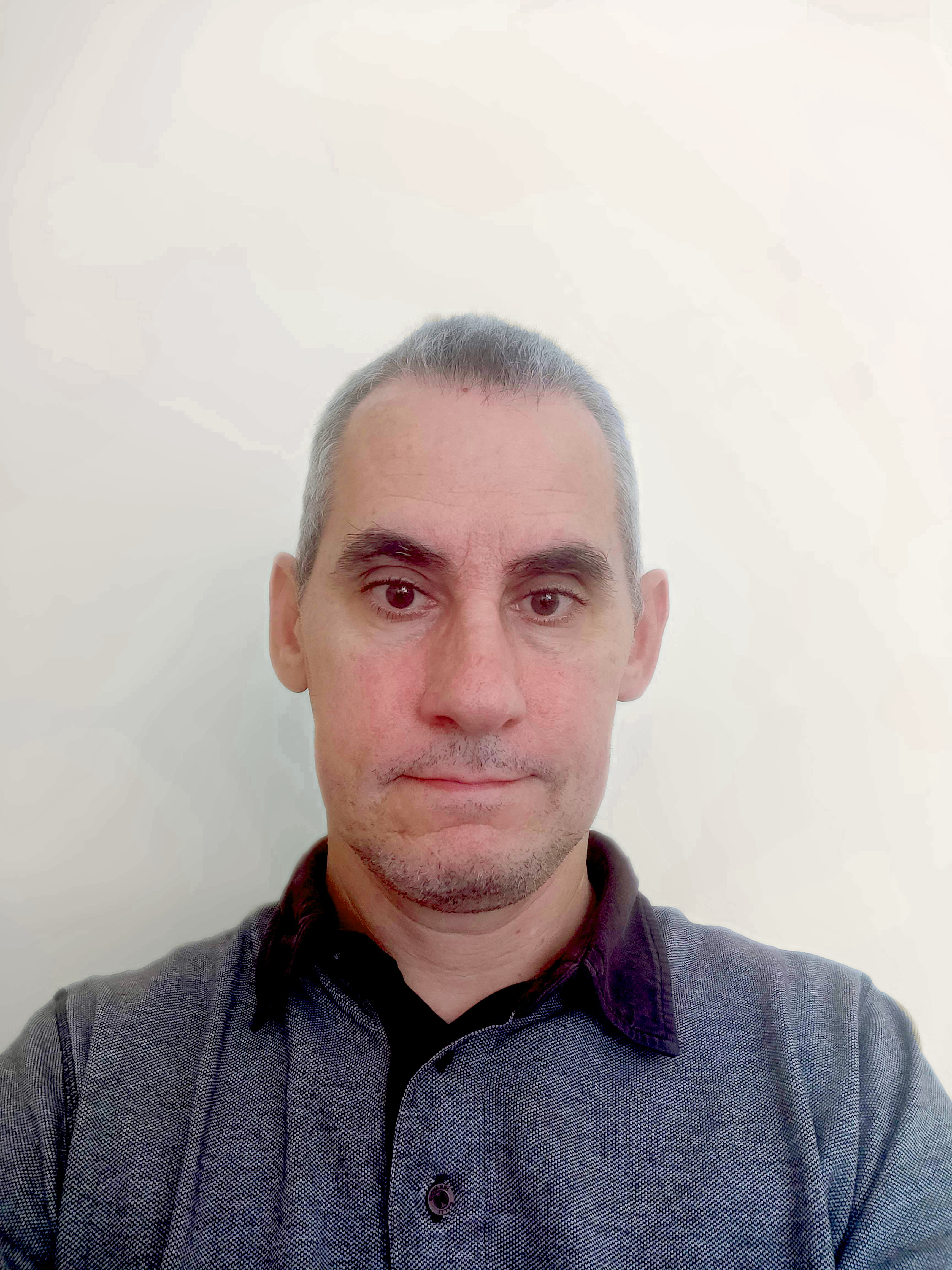 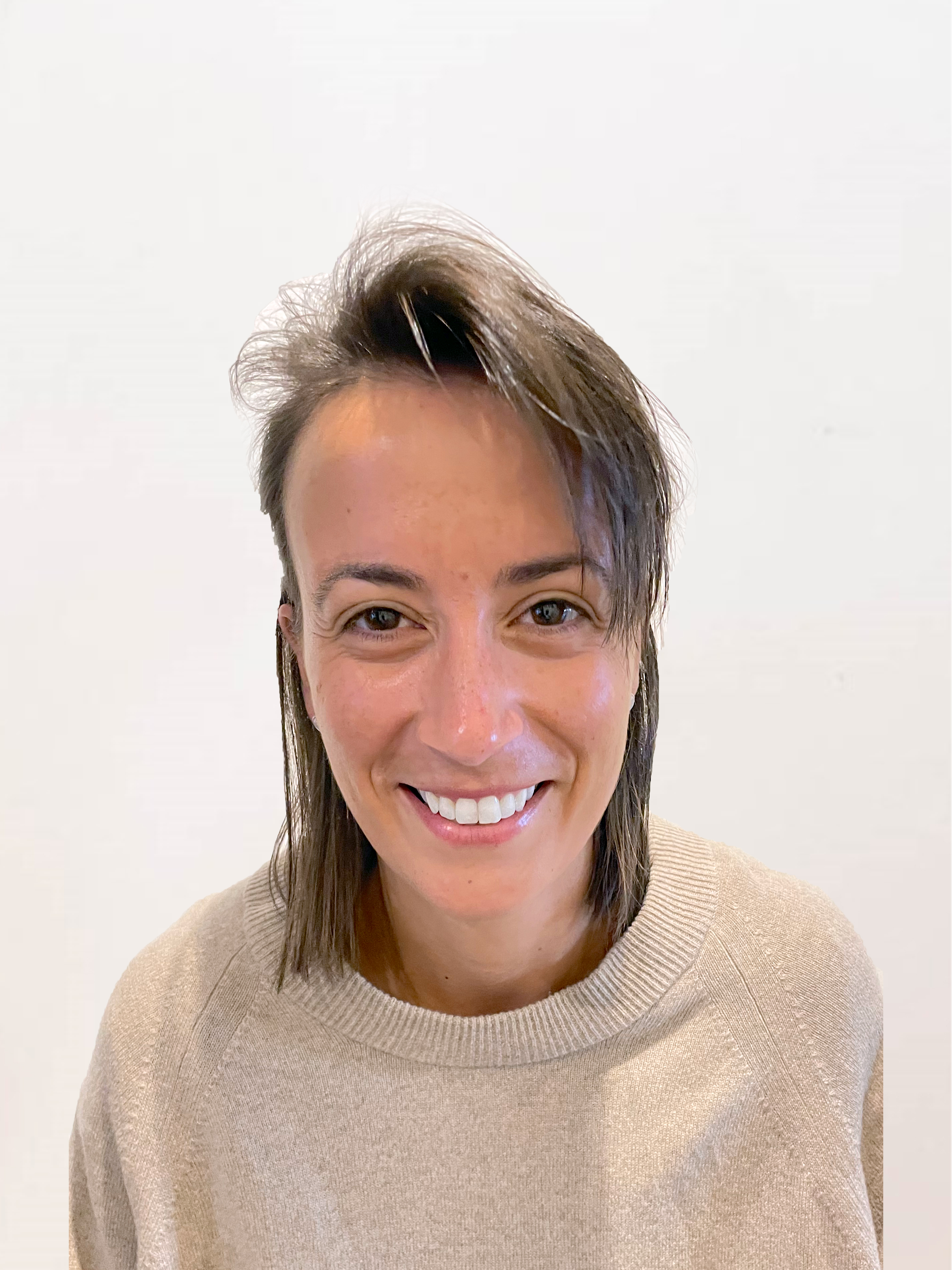 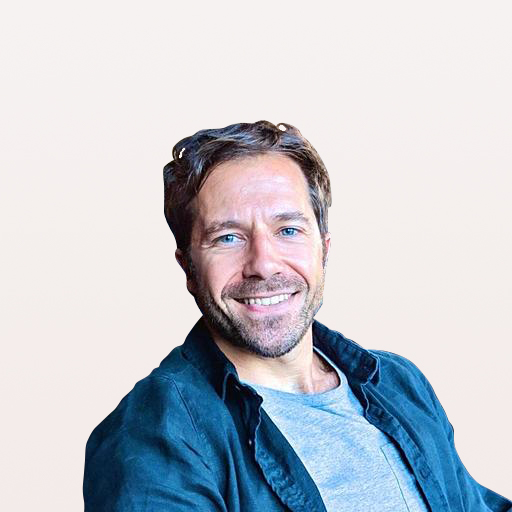 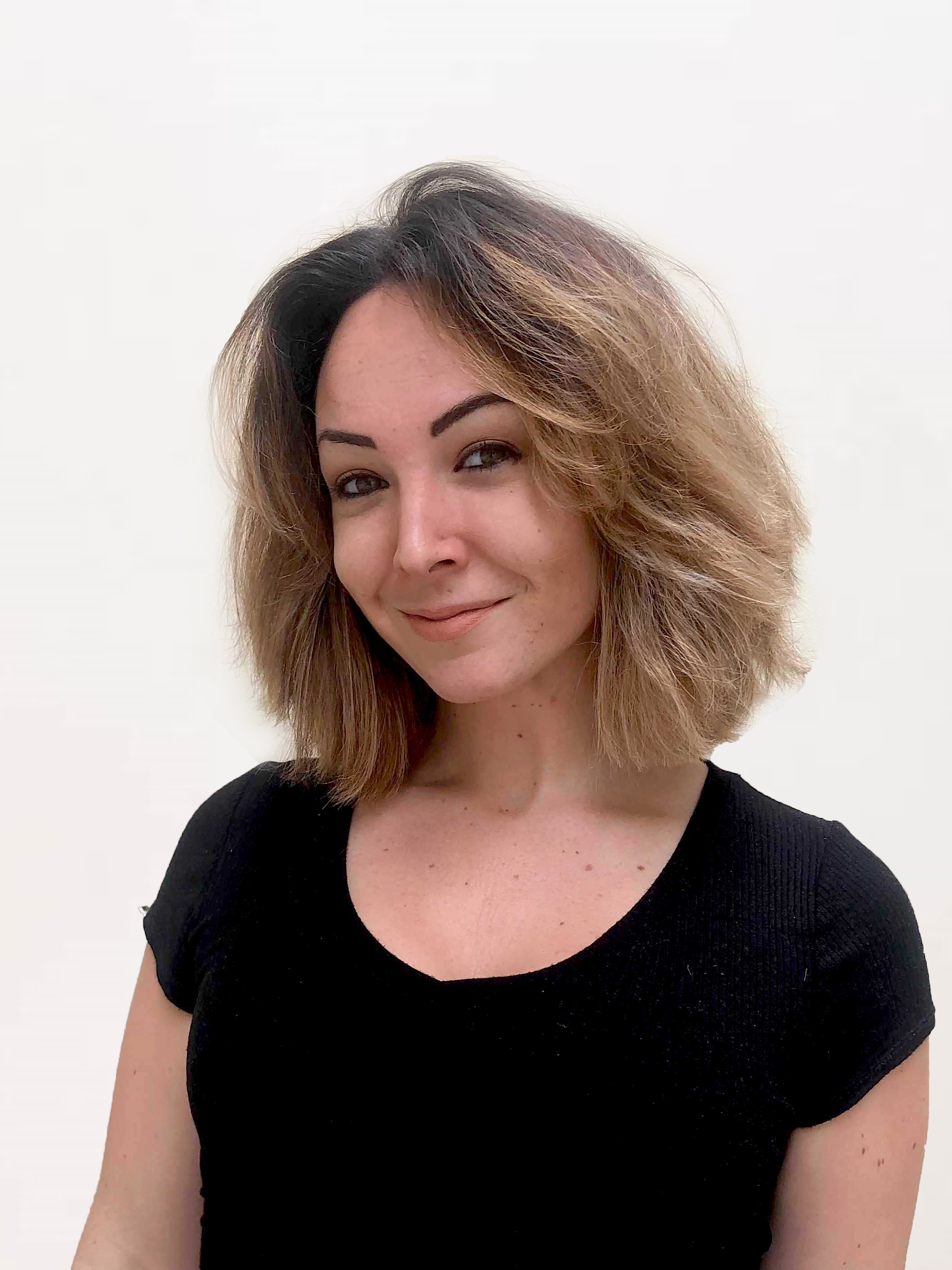 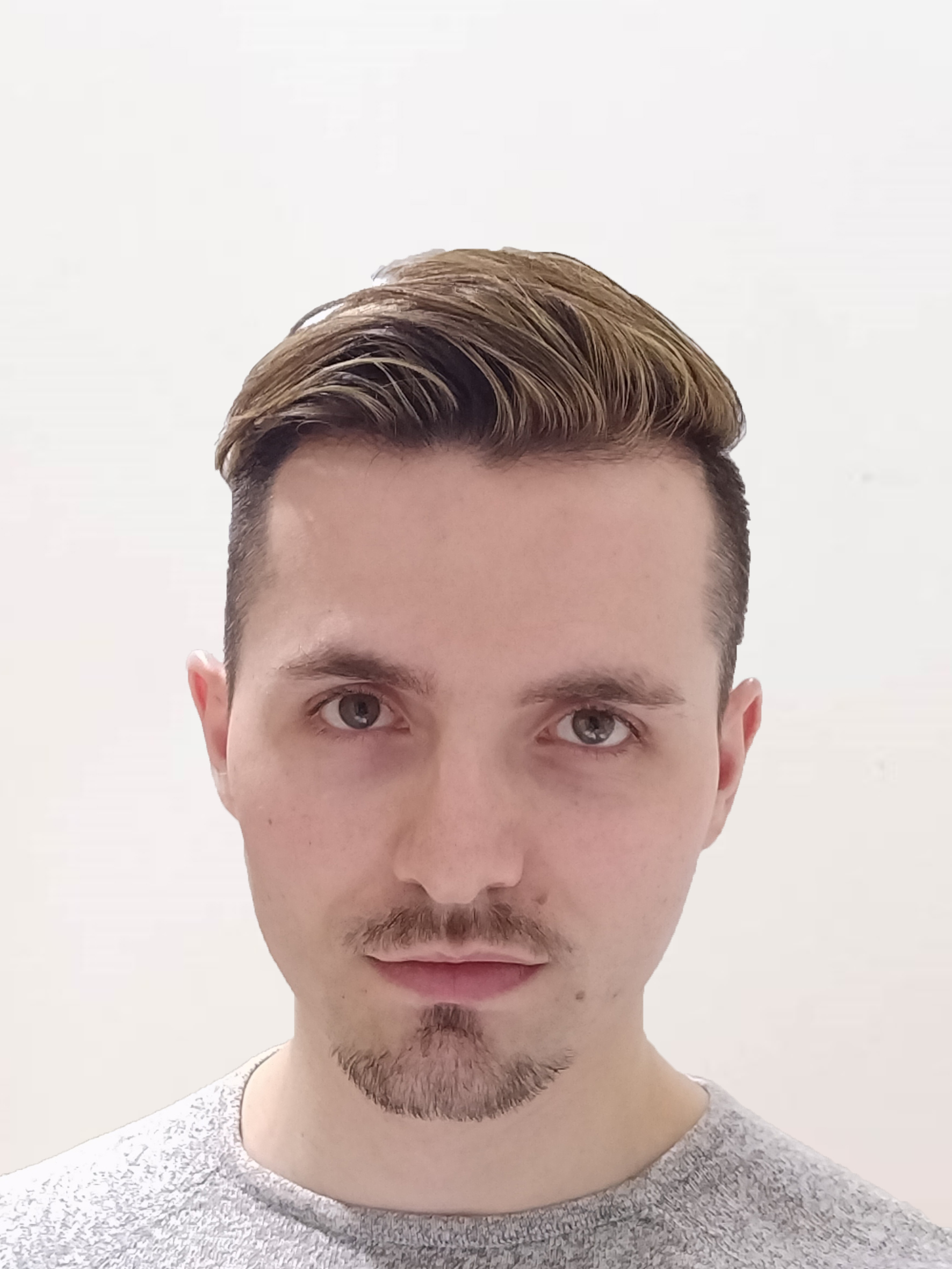 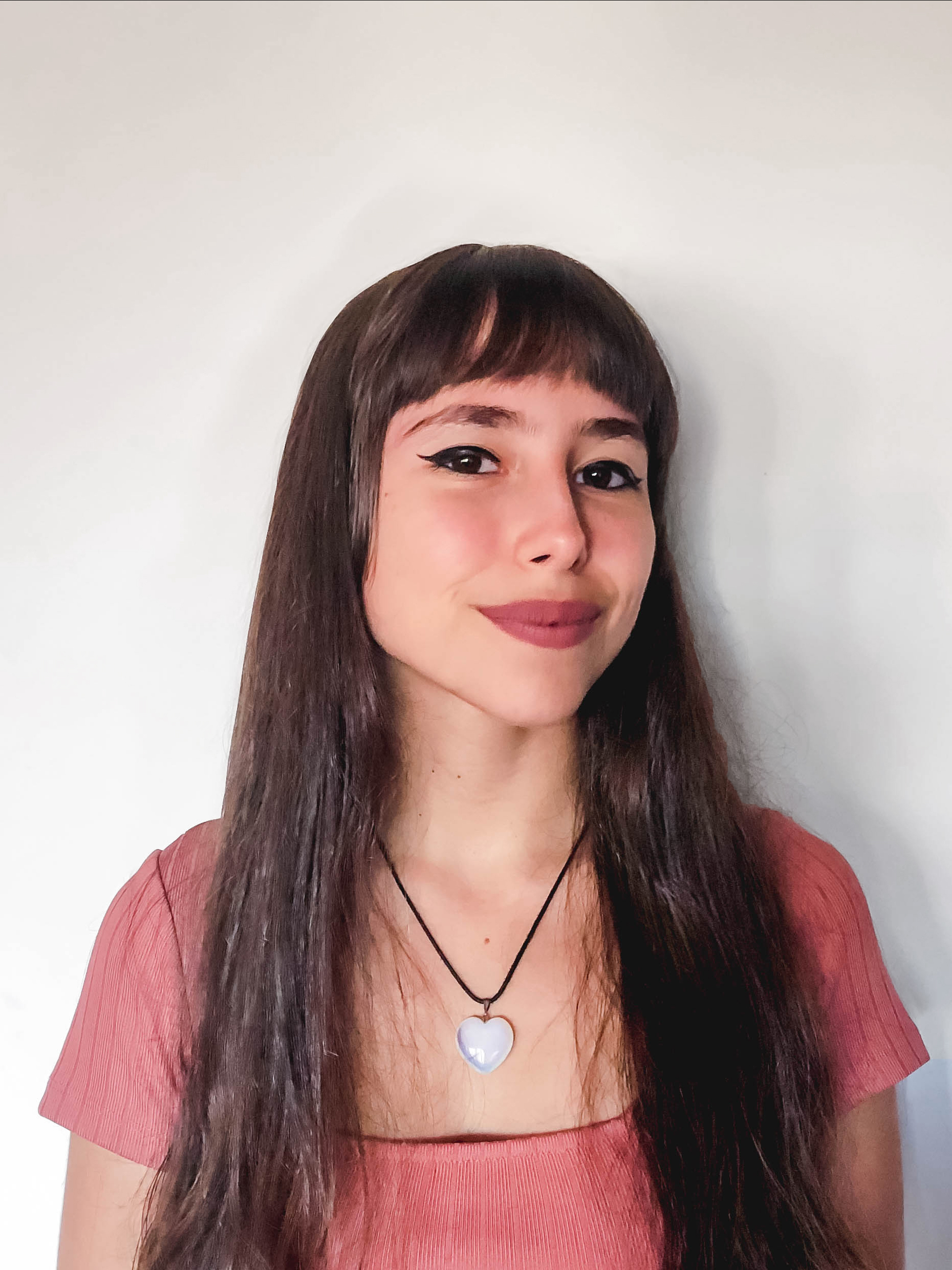 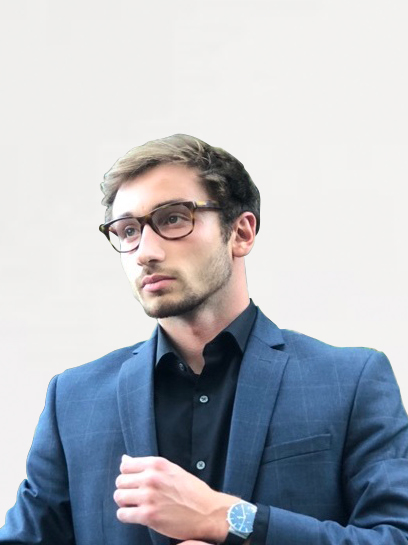 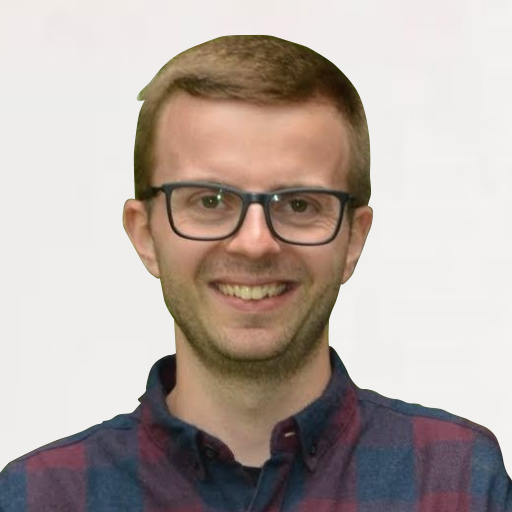 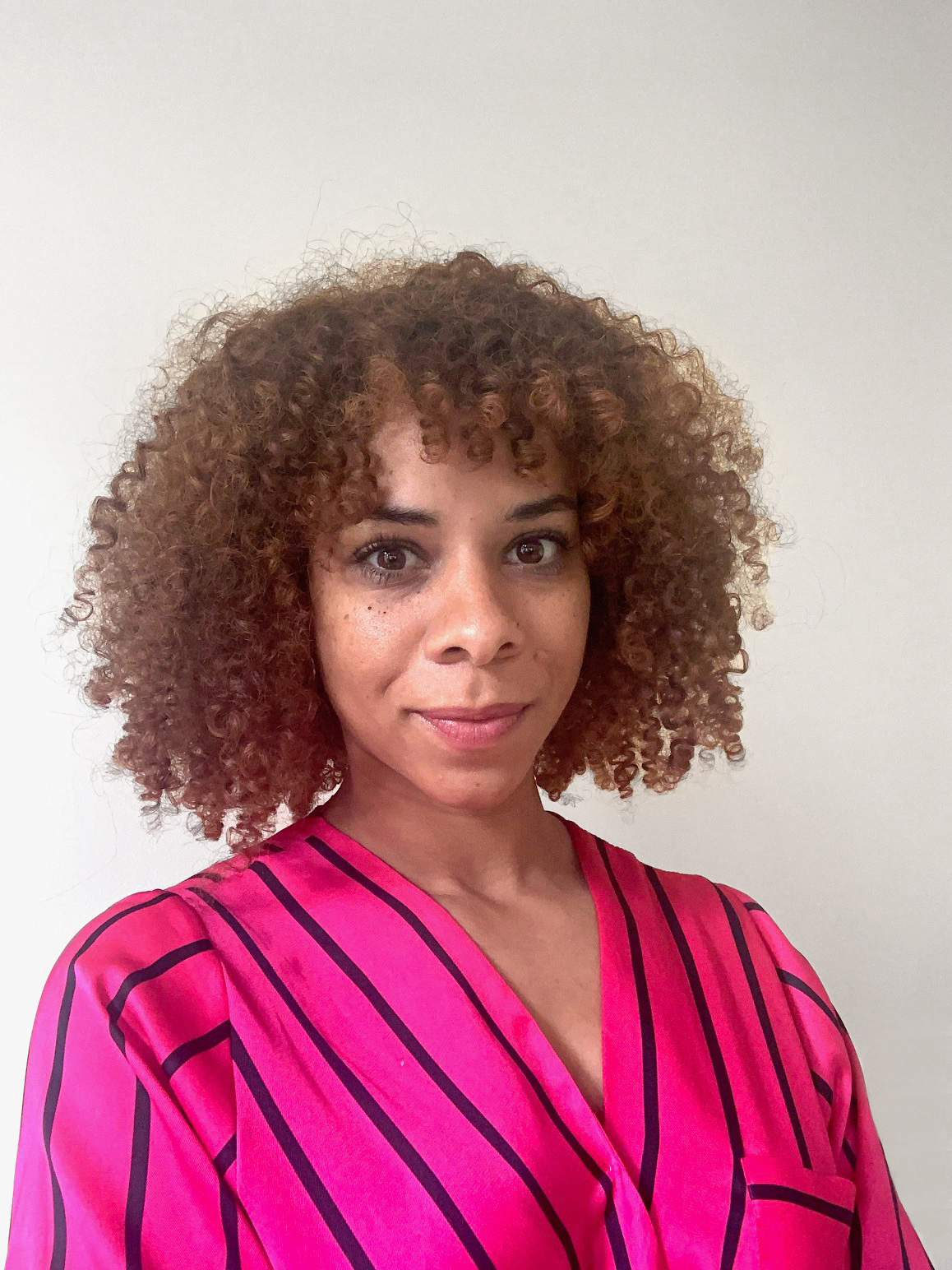 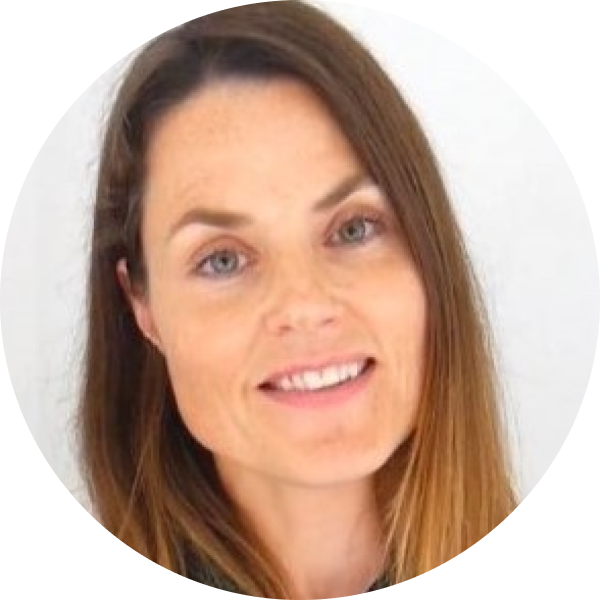 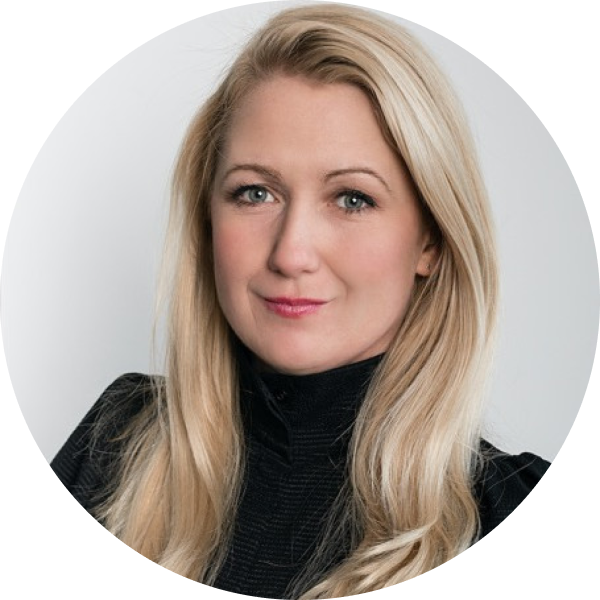 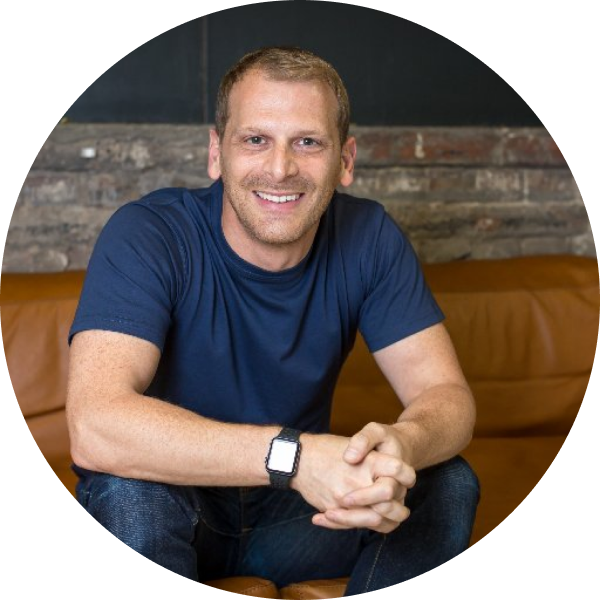 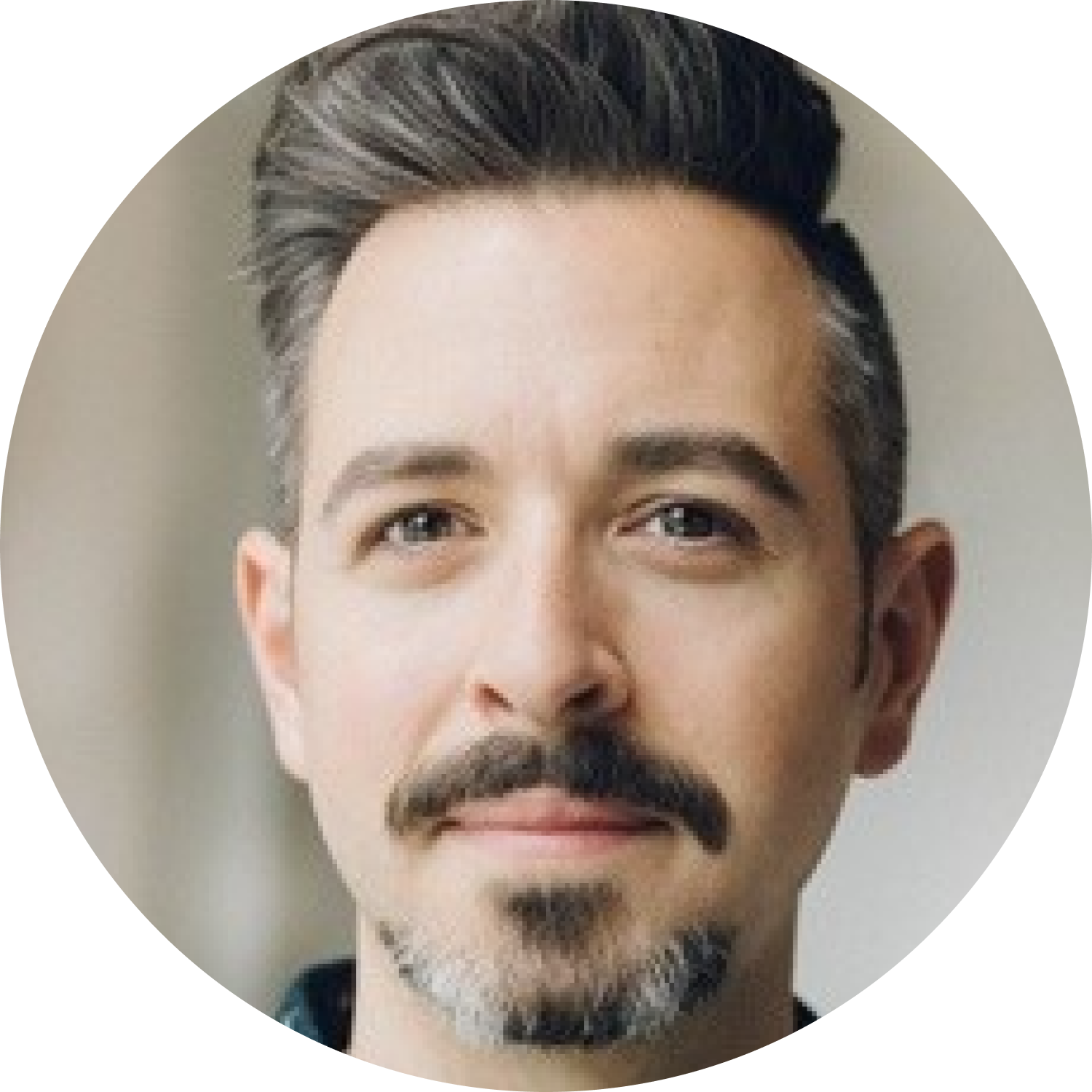 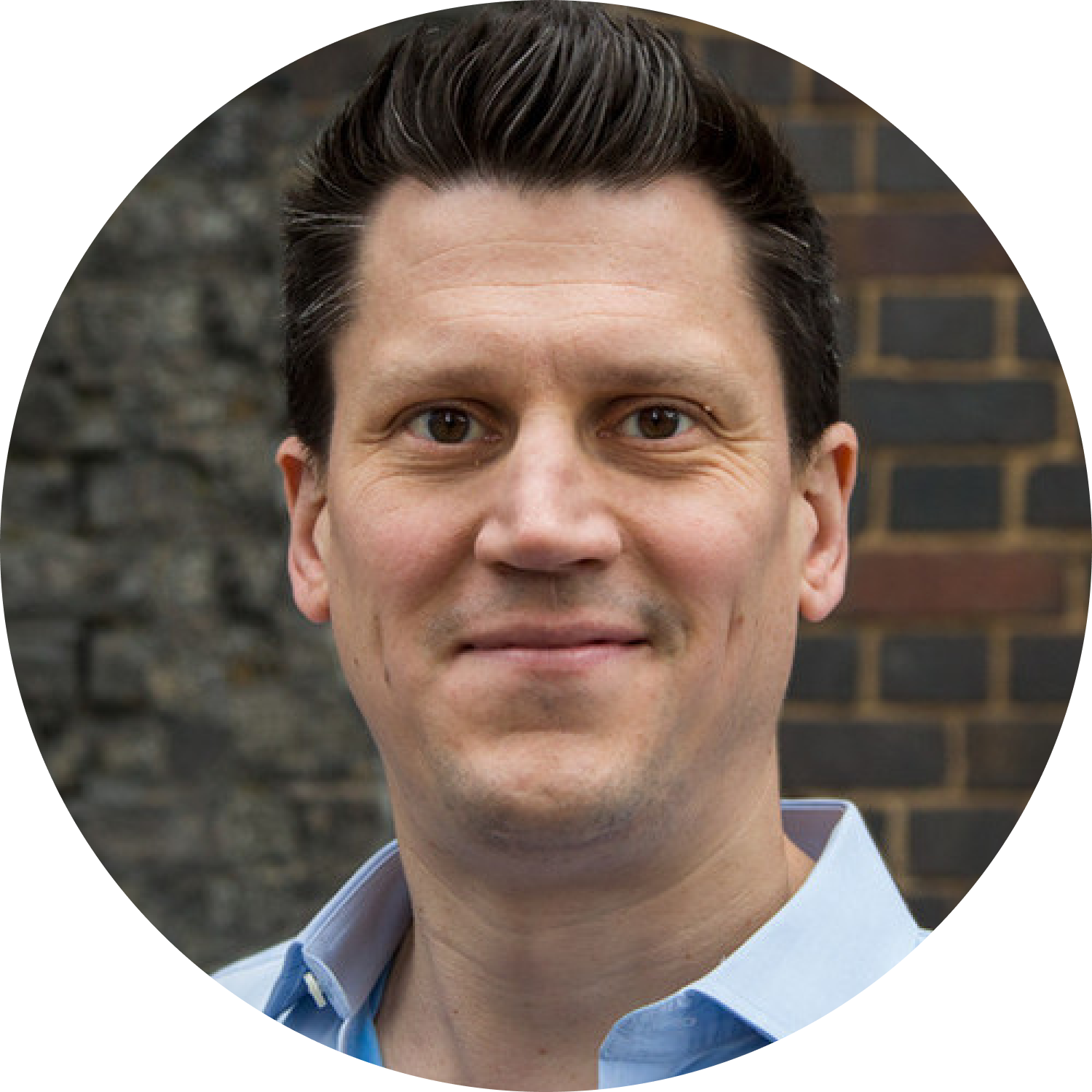 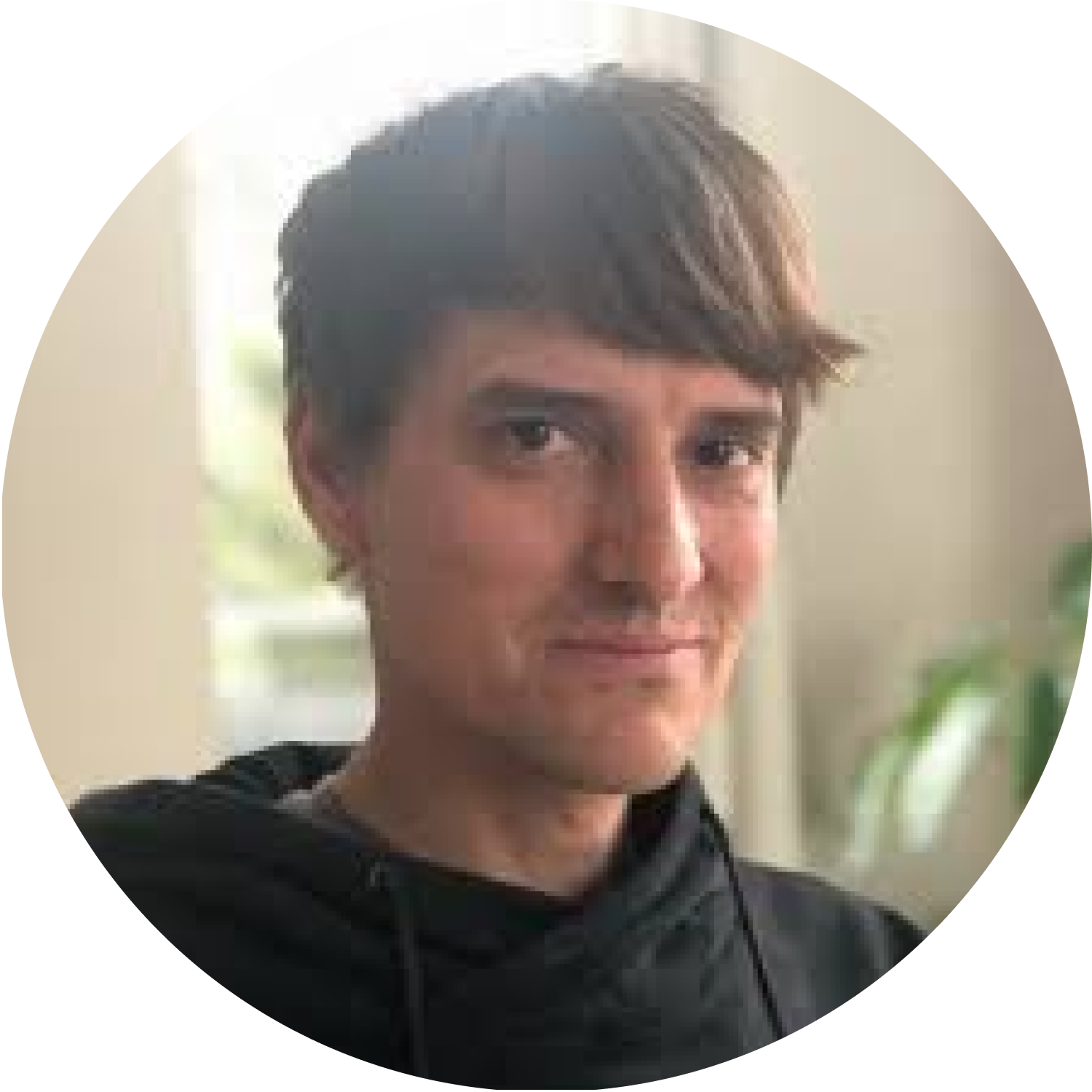 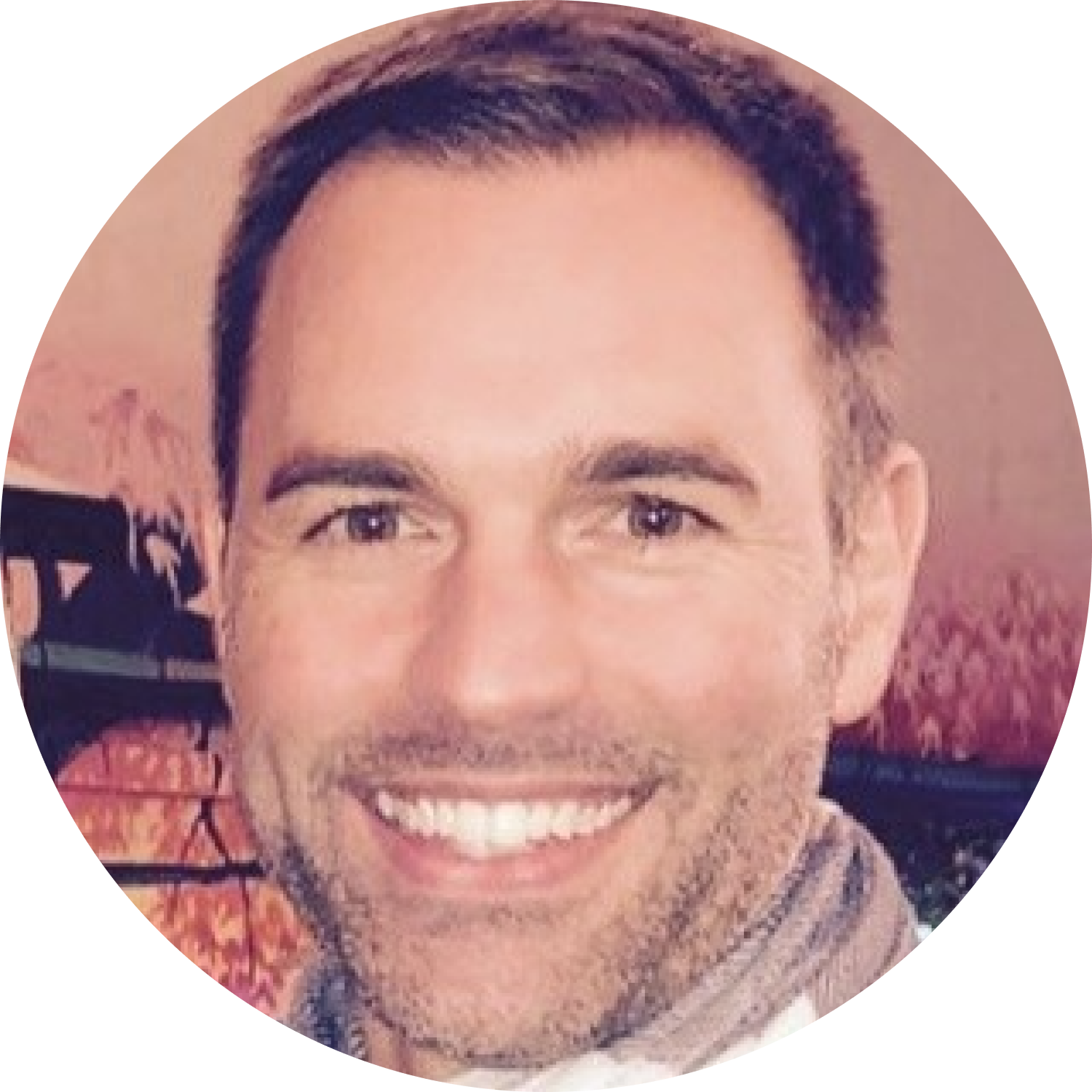 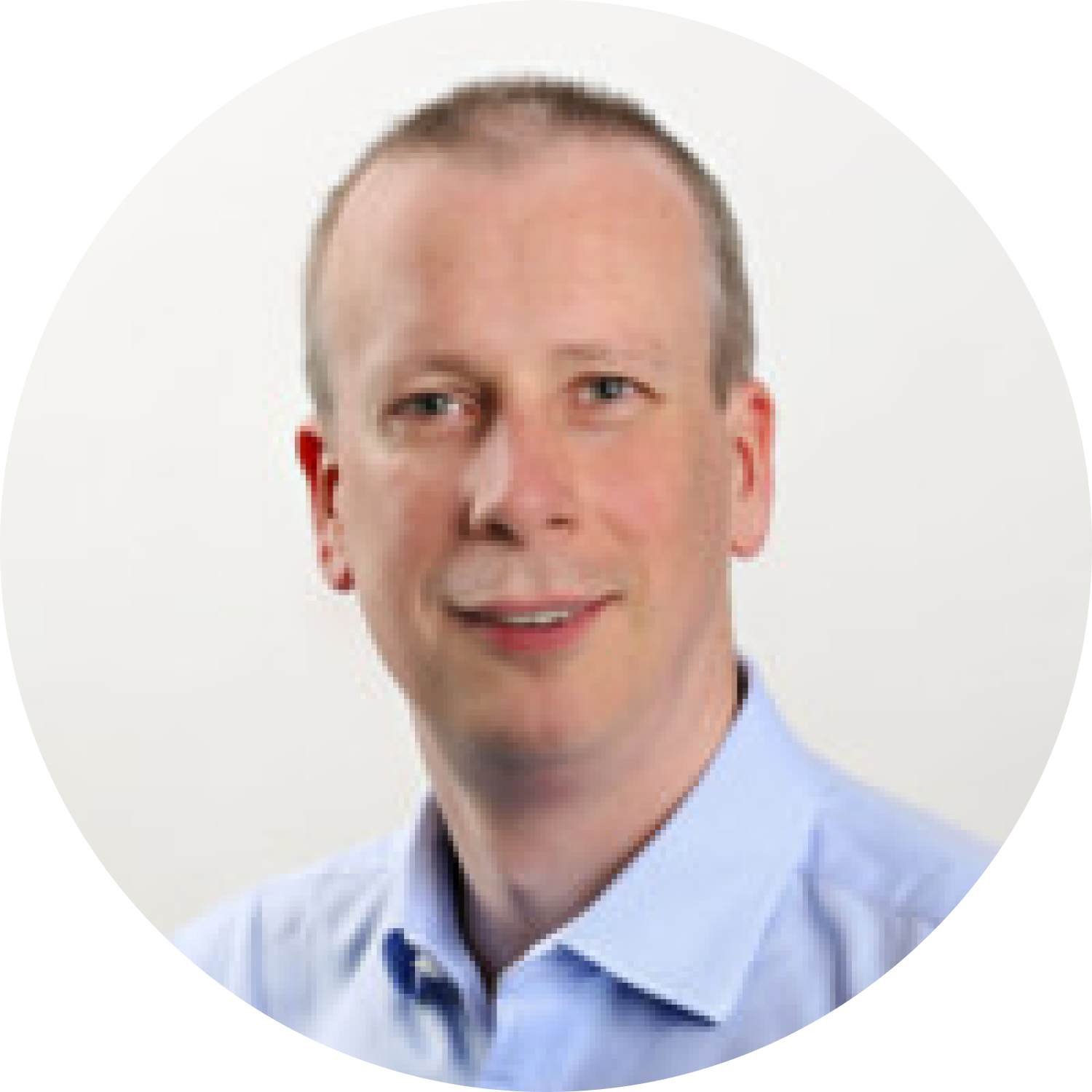 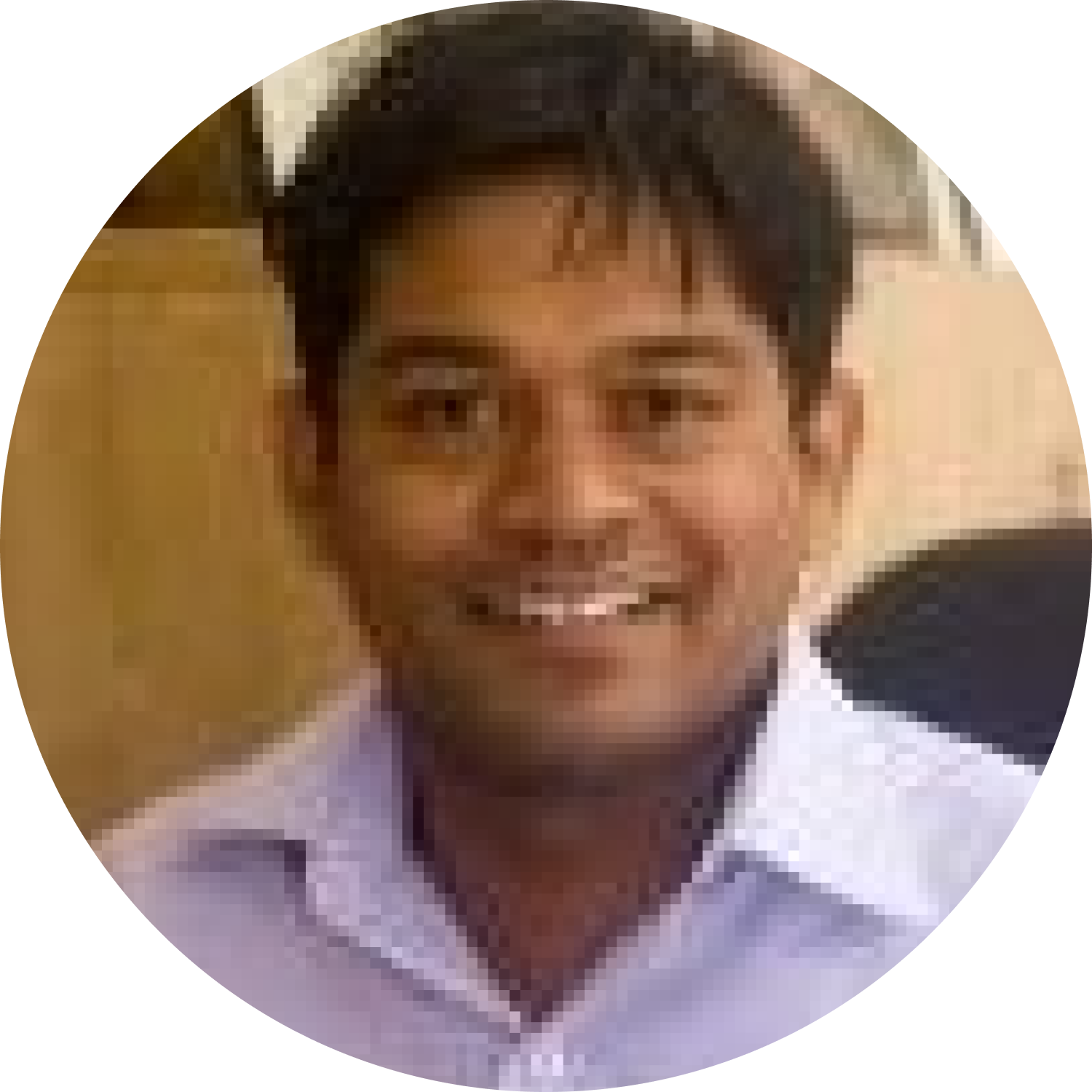 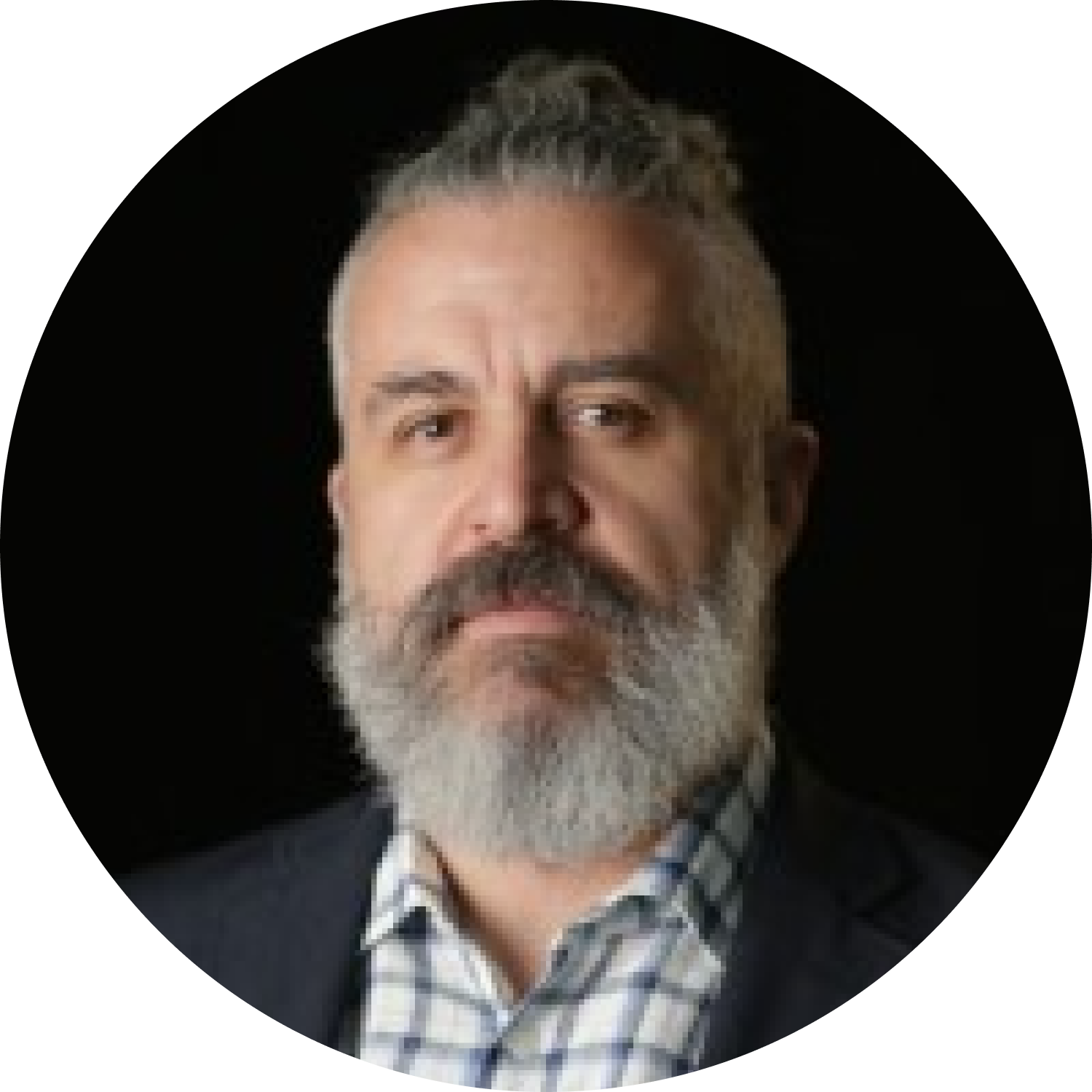 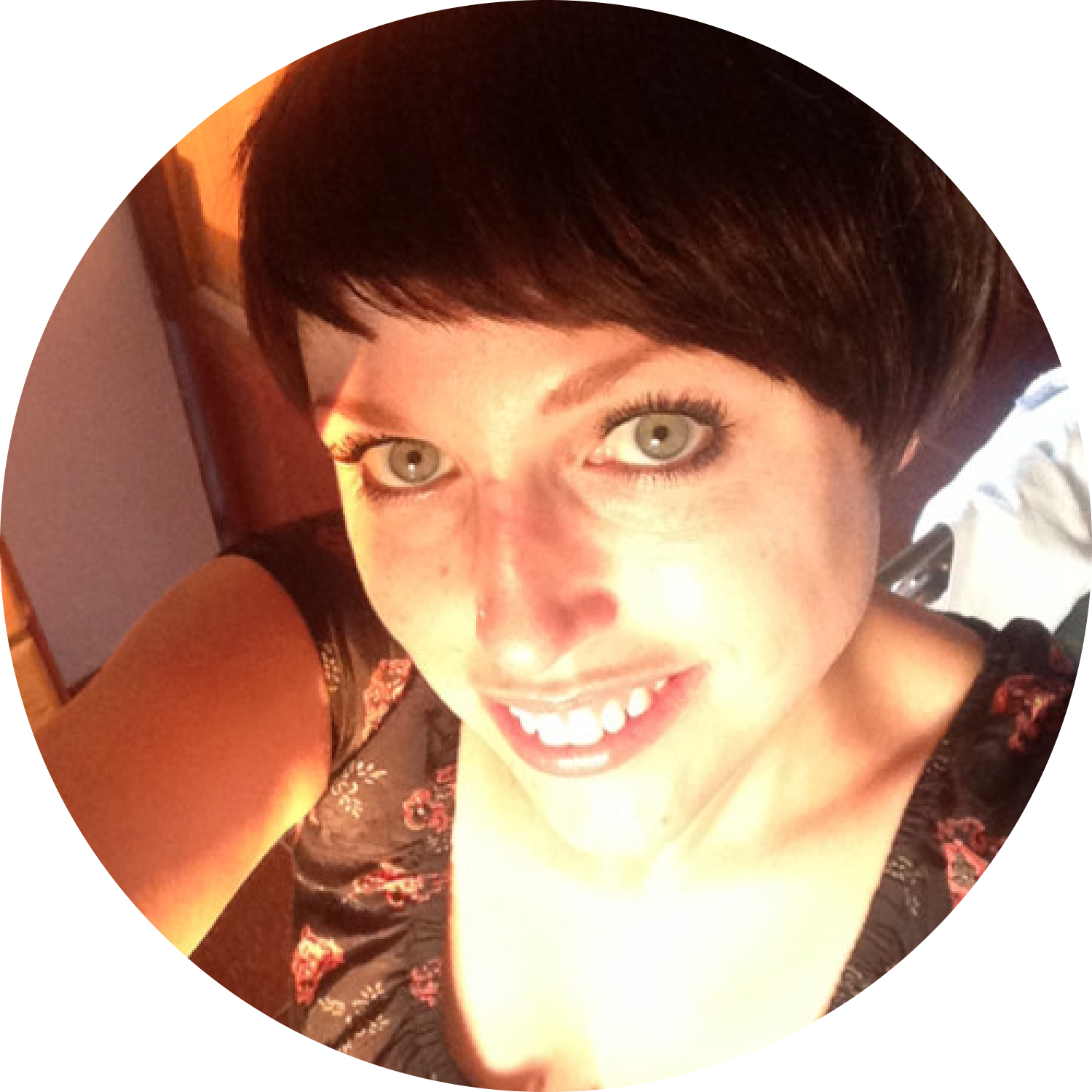 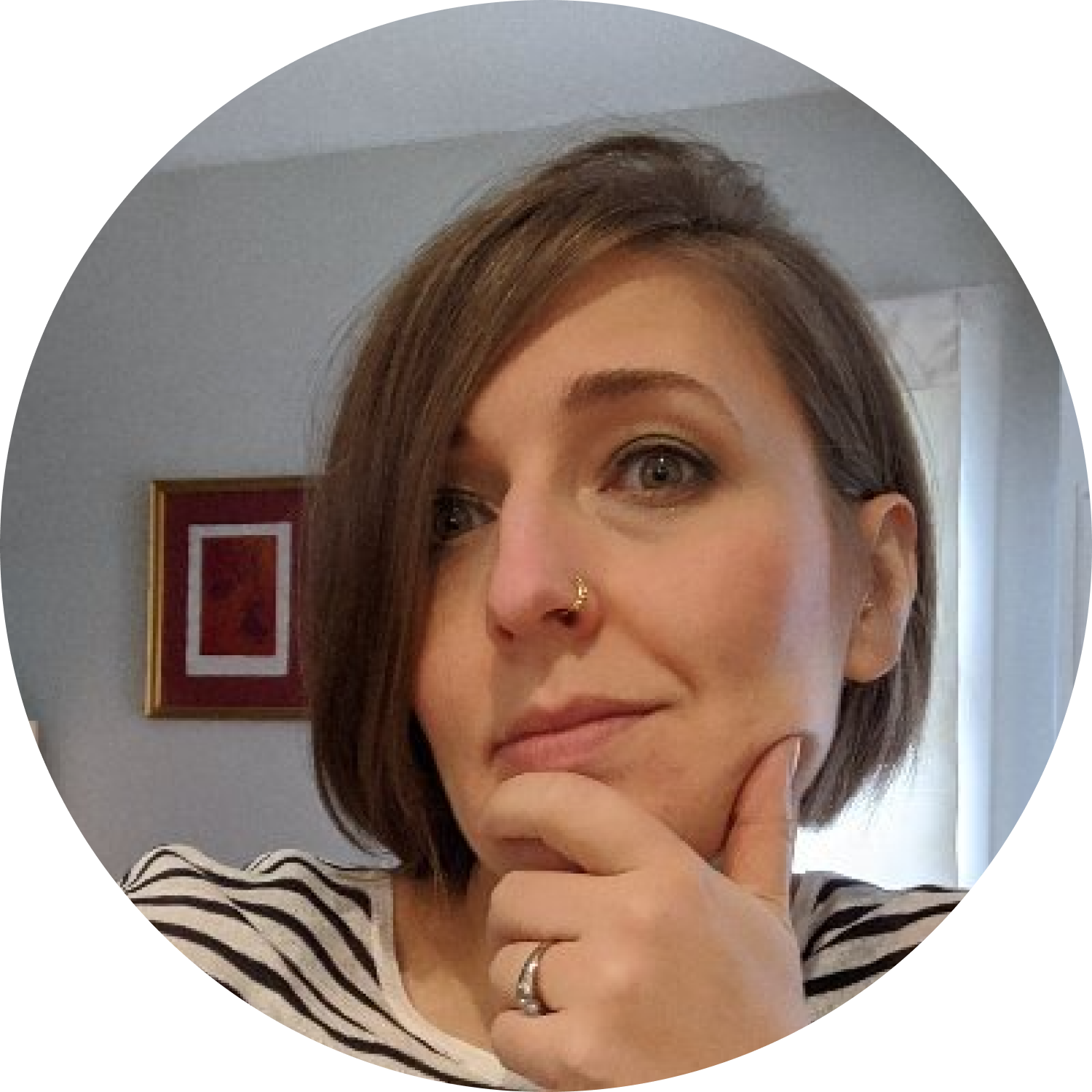 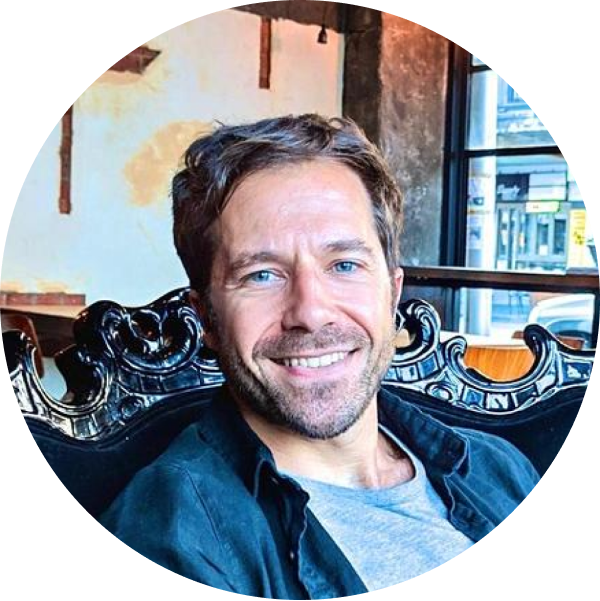 Follow us on socials so you know what we're up to.

Thank you! Your submission has been received!
Oops! Something went wrong while submitting the form.